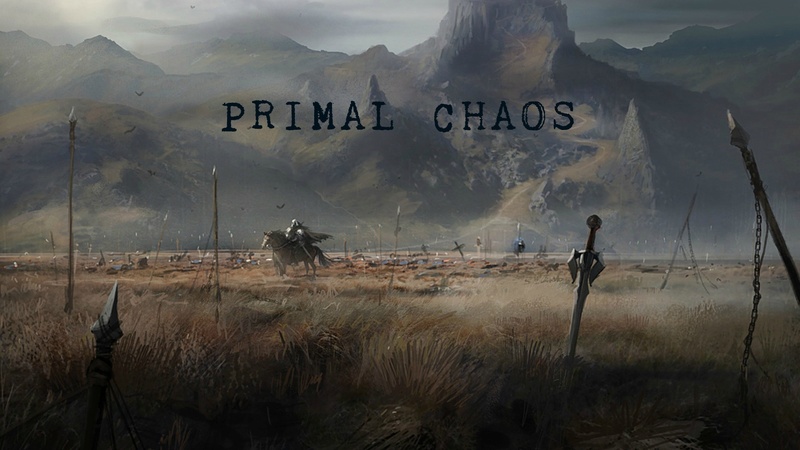 Azeria, Goddess of the weather and the sky, the one that colors and engulfs everything

Azeria, Goddess of the weather and the sky, the one that colors and engulfs everything

In a small cave structure on the outskirts of the west coast of *insert planet/world name* a single butterfly invisible to the mortal eye and made of golden light is flying through it. Abruptly a single whisper of a young female is heard, “The humidity must be raised here.” and the golden butterfly flies further inside the cave. 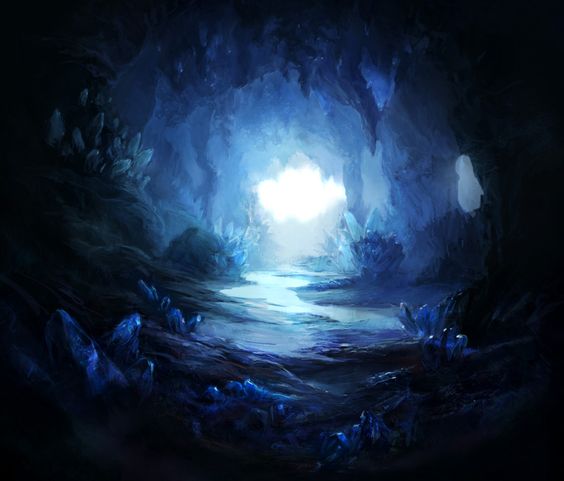 On the vast plains south of the great east savanna, golden butterflies are flying above and a single whisper is heard here as well, “The vegetation here is malnourished and withering is occurring, perhaps a soft rain to strengthen them.” As the small butterflies gather up and flap their wings, clouds begin to form in the bright sky and a small soft rain falls upon the plain. 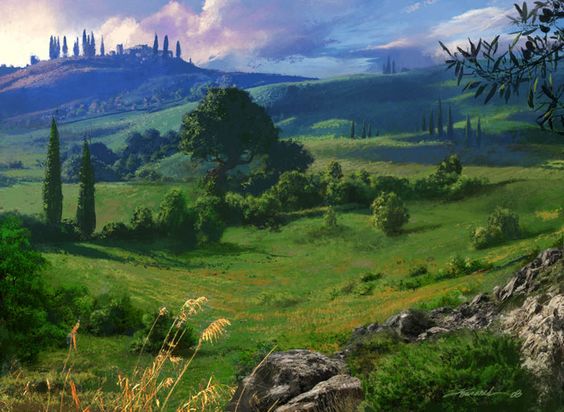 Above the great lands and seas that make the jewel that our fathers created, above and away in the emptiness of the dark cosmos. A large cloud engulfing the universe made of debris and energies, leftover and amassed since the dawn of creation, was sparking with bright purple lightning. “The energy gathered here is getting higher, the thousands of years of stasis was enough, and it is time for a storm to ignite creation once again.” Thus a bright storm was kindled, the likes of which the universe hadn’t seen in ages. 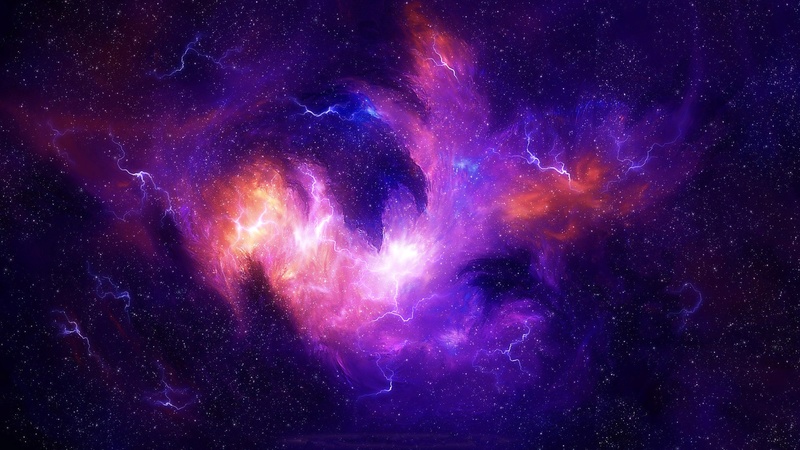 On the grand jewel of the world on top of the peak of a mountain, myriads of butterflies are gathering from everywhere around a single female figure that rests on the bark of an ancient tree. “So it begins,” Azeria said, looking forward to witness her brothers and sisters creations once again. 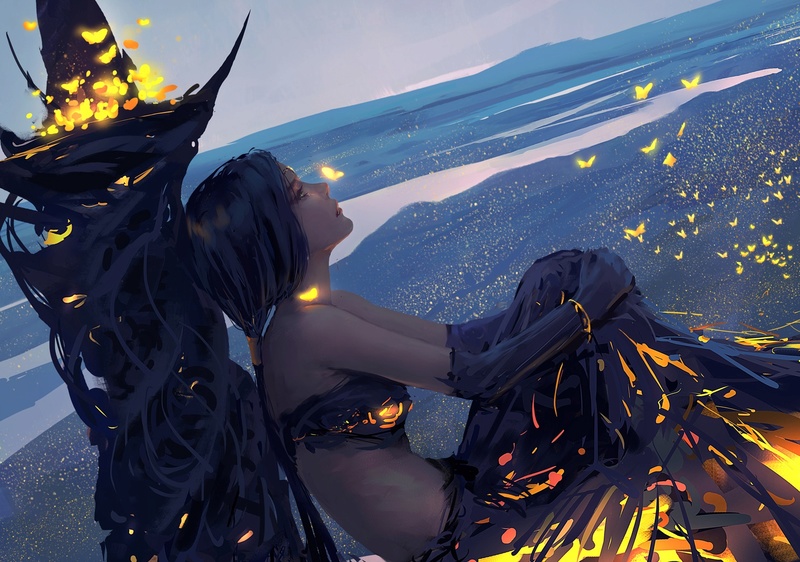 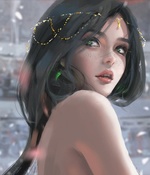